Talking about Vanessa Kingori has been a long time coming post. Here we go:

Vanessa Kingori is the new publishing editor of British Vogue. The Vogue Magazine is one of the pioneer and most prestigious fashion magazines in the world so having a Kenyan girl as its publishing editor is no small feat. Vanessa has one of the most impressive portfolios I have ever seen! (not that I’ve actually “seen” it). Her education background? She studied Management and Sociology at the University of London before joining the fashion world.

Ms Kingori was the YOUNGEST and FIRST female publisher at Bristish GQ as well as the FIRST BLACK  publisher in Condé Nast’s 100 year history, both, areas that have been extremely male dominated prior to. (Condé Nast is a leading American mass media company that owns brands such as Vanity Fair, Allure, Glamour etc.)

For 3 years straight since 2013, Vanessa has been listed in the  Power List, an annual celebration of the most powerful Black Britons. In 2016, Ms Kingori was listed among the Most Influential Black Britons in the UK and was awarded an MBE on the Queen’s 90th Birthday Honors List. An MBE, (Member of the Order of the British Empire) is a British honour given to a person by the Queen for a special achievement. 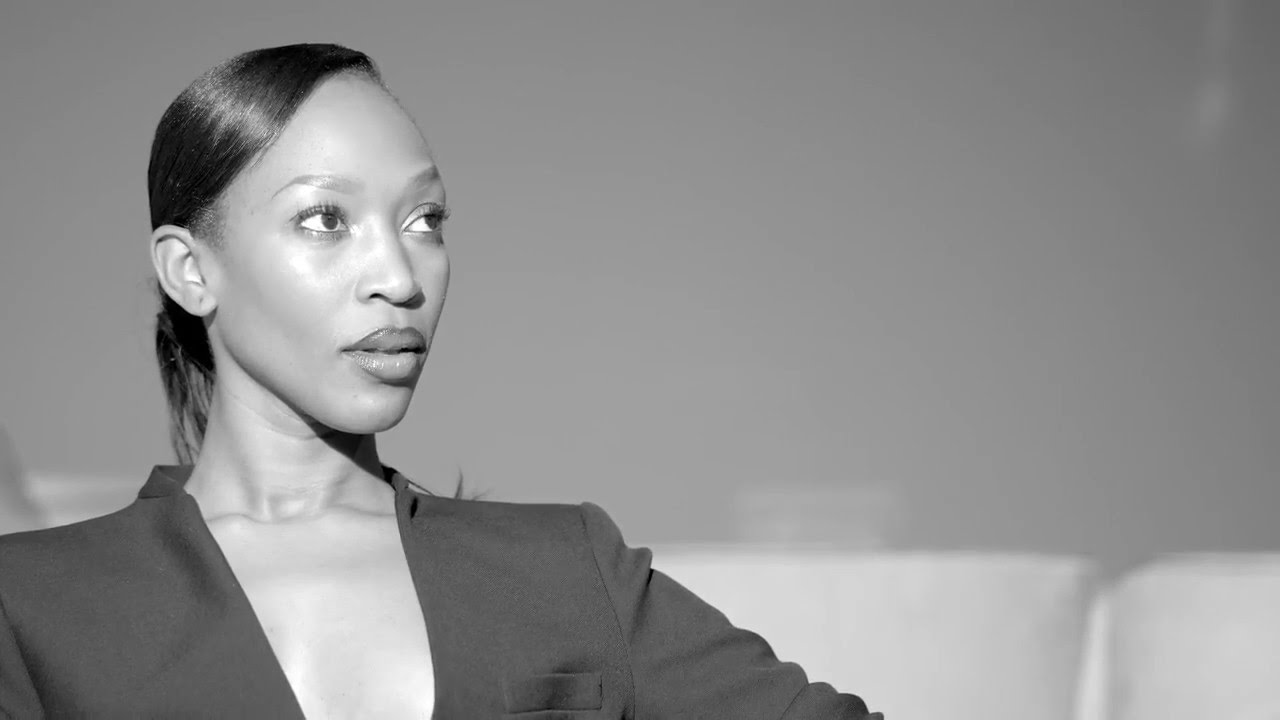 I could go on and on about Vanessa’s outstanding performances everywhere she’s landed her foot in the fashion and luxury world. She doesn’t shy away from claiming her Kenyan origins and is a proud product of African descent. She’s on my list of people to have breakfast with one day.

Are you feeling Vanessa as much as I am? Let me know in the comments section 🙂